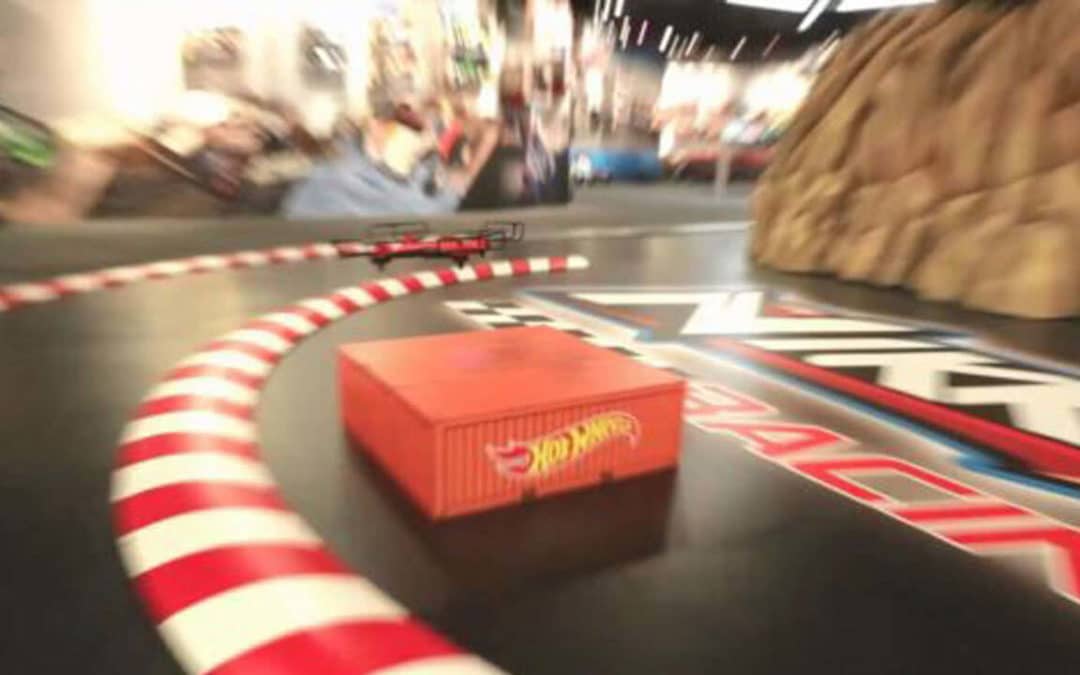 You might not instantly think about toy manufacturing when you are thinking about 3D printing, but Guy Nickless, Director of Research and Development for Toy State International, thinks you should. While additive manufacturing in industries such as auto, aerospace and defense most often come to people’s minds, especially when the topic of rapid prototyping arises, Guy and his team of designers found a way to utilize 3D printing in ways that were beneficial and supportive to their toy manufacturing business needs.

Prior to their partnership with Stratasys, Toy State would outsource their rapid prototyping projects leading to a much lengthier time to market for products developed by the company. After initial use cases for multiple machines were developed and tested, and the outsourcing model was analyzed for ROI, the team at Toy State decided that the Stratasys F370 was a perfect match to upgrade their existing model of rapid prototyping, and bring all of the control they were seeking into one simple to use system.  After seeing the F370, a fused deposition modeling (FDM) printer, integrated into the Toy State production line and workflow processes, Guy was pleasantly surprised at how easy start- to-finish product development and creation could be. Additionally, he and his team, were also very pleased by the cost and time efficiencies gained. Guy and his team are excited for the future. They are planning an expansion of the production line they have tested and developed, to create an entire model-making workforce with fluency in all types of 3D development.