3D Printed Prosthesis Do More than Lend a Helping Hand 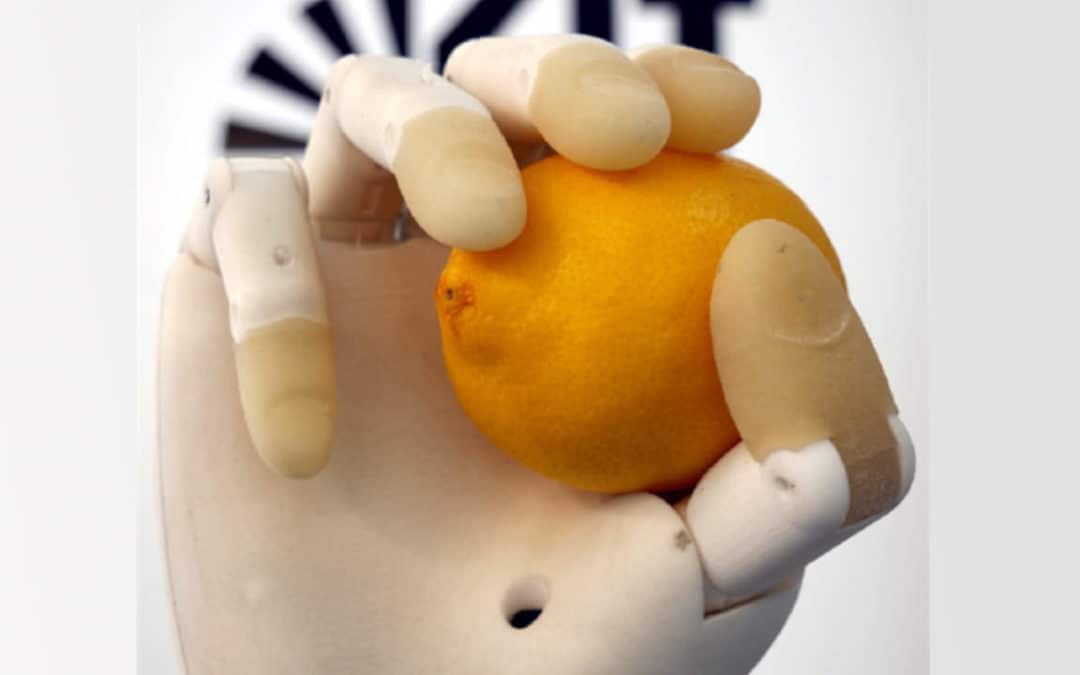 2,000,000 people in the United States and 30 million individuals worldwide are living without a limb like Hailey and Cruz according to the World Health Organization.  Yet, until 3D printing came along offering an affordable and highly accurate prosthesis, less than 20% had one to help improve their quality of life. Depending on the limb, the price could vary anywhere from $5,000 to $50,000, making them a luxury item for many people, especially children whose constant growth makes it difficult for parents to easily shell out a few thousand dollars with every growth spurt.  Furthermore, in the time between taking the measurements and delivering the traditional prosthetic back to the patient, a child could have easily outgrown the piece before receiving it. And kids being kids, they’re more likely to damage their artificial limbs than the more cautious adults. In circumstances such as these, 3D printing is a viable solution to provide prosthetics that can be replaced more easily and rapidly, relieving some financial burden and allowing children and others in need to live extraordinary lives despite their handicaps or physical deformities.

Like many things in life, when it comes to prosthetics there is no such thing as one size fits all. It’s not just the size, but every little detail has to be custom made for the wearer to get optimal fit. Jason Bara is associate professor in the chemical and biological engineering department at the University of Alabama where the Alabama Prosthetic Project was founded.  Its goal is to make prosthetics through 3D printing for children without hands.  He tells us, “The most challenging part is to tailor the prosthetic to the patient, taking measurements, etc. The design process is entirely digital after that, and with a reliable 3D printer, the prosthetic could be produced within hours to a few days at most.” Bara adds, “The advantage of 3D printing is that one can do all sorts of customization based on the individual’s needs/wants.” Now with 3D scanning and body modeling technologies on the horizon, naturally-fitting prosthetics can be designed and created easily to suit the patients’ requirements.  3D printing allows for the creation of affordable, lightweight, customized, and well-fitting prostheses, especially for growing children.

While prosthetics have come a long way thanks to 3D printing, making them less expensive, more easily customizable and overall more accessible to more people, there is still plenty of room for improvement and development.   Even myoelectric prosthetics, which are controlled via signals generated by the wearer’s muscles, require significant attention and concentration for the wearer to be able to grip objects. A group of researchers from the Karlsruhe Institute of Technology (KIT) (Karlsruhe, Germany) is attempting to change that with its newly developed KIT Prosthetic Hand that attempts to “reduce the cognitive burden of the user” through intelligent mechanisms that sense objects and allow the shape of the grasp to adapt to the shape of the object.  This project was undertaken in response to surveys that have shown that myoelectric prosthetic wearers wish to reduce the visual attention required to grasp objects with their prosthetic hands. Myoelectric prosthetic hands are controlled via electromyographic (EMG) signals generated in skeletal muscles and require the user to concentrate on the task of grasping to position and orientate the prosthesis to grip objects.

According to the investigators in their recent study, the KIT hand is the first prosthesis to integrate a camera located in the base of the palm along with sensors, an advanced embedded system, and a color display in the back of the hand to autonomously grasp objects. The hand also has a very human-like appearance, with all of the necessary hardware integrated into the palm. It is fully controllable on its own, without the need for any external controlling mechanisms.  Because it is 3D printed, it is easily personalized for the wearer, a key consideration as to why this method of manufacturer was chosen along with its ability to allow the hardware to fit precisely inside the palm of the prosthetic.

The four fingers of the hand are driven by a specially developed TUAT/Karlsruhe mechanism and the thumb is actuated by a second motor. This design allows the fingers to naturally shape themselves around objects.

“In terms of mechanical design an adaptive, under-actuated mechanism is used to allow the fingers to wrap around arbitrarily shaped objects,” the researchers explain. “The sensor system includes position sensors in the two motors and an RGB camera for vision-based grasping. The on-board embedded system provides the possibility to integrate proprioceptive sensor information, visual information, user feedback and status information via Bluetooth.”

The authors explain that the fingers are controlled by a tendon that runs over several pulleys. If one finger is blocked by an object, the tendon winds around the pulley, allowing the hand to further close the finger that is not yet blocked. This in theory allows the fingers to shape themselves around objects, regardless of their shape.

To test this out, a series of trials were conducted on a total of sixty household items of different shapes. The authors report that the hand successfully grasped 82.5% of them from a flat surface. Failed grasps mainly occurred when trying to lift very thin objects like credit cards.

“Despite the high degree of integration in mechanics and embedded system, our approach is limited in the amount of sensorization restricting the application of sophisticated control schemes as proposed with external sensor settings.” The researchers conclude, “Notwithstanding we see the integration of a more thorough multi-modal sensor system as well as its use in semiautonomous control schemes as a promising future research topic. Based on the developed embedded system we therefore plan to extend our work towards a stand-alone prosthesis offering the amount of intelligent grasping support possible with the integrated computing power.”

Technology innovations combined with 3D printing advances in materials, hardware and software will continue to contribute to advances empowering those with missing limbs to live their life to the fullest, possibly with a functional bioprinted prosthesis.