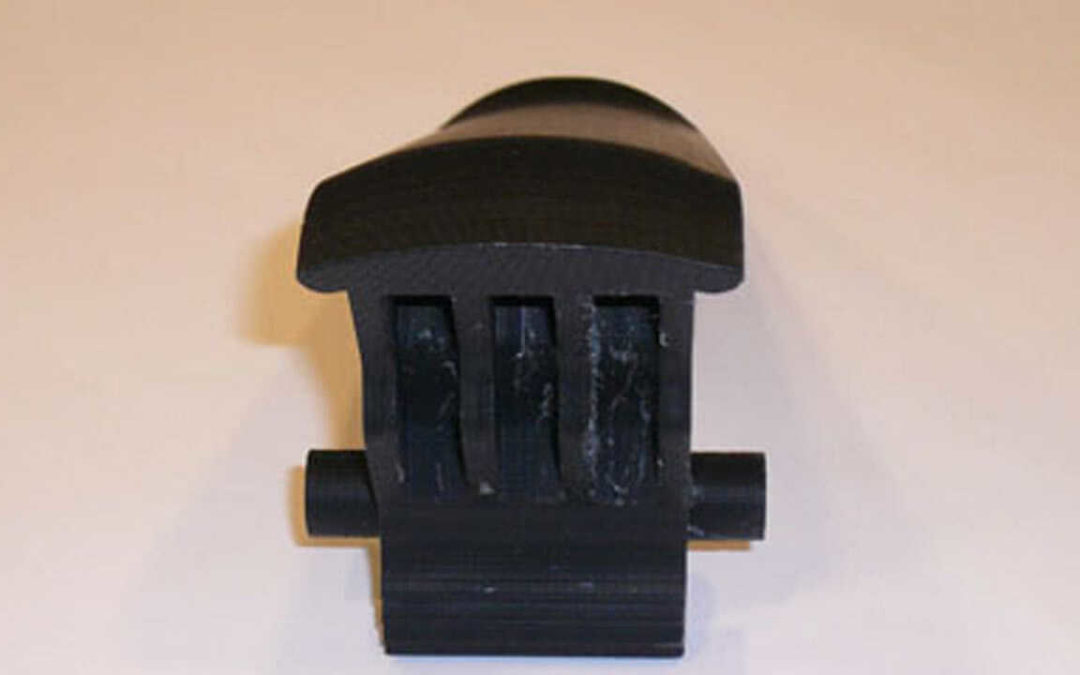 The secret to the perfect cup of espresso lies in the right mix of air, water and coffee. What seems like child’s play to a skilled Italian barista is, in fact, a fine art learned through long experience. However, since few people fill hundreds of tiny cups with the rich, precious brew on a daily basis in their own kitchens, it’s hardly surprising that they lack practice, and the taste of their beloved espresso-brewed at home-can vary from one cup to the next.

To solve this problem, innovative engineers at Nestlé Nespresso S.A. in Switzerland invented a small capsule over 20 years ago, which can be filled with just the right portion of coffee. With the help of a coffee machine from Turmix, which was invented specifically for the capsules, the idea of the perfect home-brewed espresso was born. Under the leadership of Alfred Yoakim, Nespresso has been continuously improving the coffee capsule and its machines since 1986. Yoakim and his team in Lausanne work together with the Swiss designer Antoine Cahen to develop coffee machines that have revolutionized coffee brewing and drinking and turned the company into the world’s leading supplier of single-serving coffee systems.

Perfection down to the very last detail

In developing its capsule and coffee machine systems, Nespresso also modernized its development processes. In 2003, the Research and Development department paid a visit to the EuroMold trade show in Frankfurt and subsequently decided to buy a Dimension 3D printer. Christian Jarisch, an engineer with Nestlé Nespresso’s R&D department in Lausanne, explains the decision: “We were the first company in Switzerland to have a machine like this. We wanted to build our models quickly and easily, and we chose a Dimension 3D printer because it met all our expectations and lay within the price range we had set for ourselves.”

By 2003, Nespresso engineers had already taken the classic route of outsourcing model making projects to external firms. “This was a very time-consuming process. We sometimes had to wait several weeks for our models and might come up with new ideas, details and changes in the meantime that would make our products even more innovative. However, this also meant that the models under construction were already out of date.” With the Dimension 3D printer, they can now carry out the most minor, yet potentially promising change to a detail in just a few hours. This is an advantage that the innovative Nestlé Nespresso company can no longer live without.

The department has been working continuously with models from the Dimension printer since 2003, creating models nearly every day. “We try out new ideas more often than ever before. You could say that we cast aside our inhibitions in developing new ideas. Our creativity has grown by leaps and bounds, and we have gotten many ideas and results from the models that we created with the printer”, says Jarisch.

The use of ABS plastic makes it possible to produce mechanically stable parts in the Dimension printer. Nespresso conducts function tests on the models, creating brewing units, handles, capsule holders and hot plates for cups as well as other parts of a Nespresso machine as models and testing their functions in a subsequent step.

Design as part of everyday life

Alfred Yoakim sees design as an important part of everyday life. “The coffee machine is one of the first objects that many people deal with in the morning. It is certainly one of the most frequently used objects in the kitchen.” As far as Yoakim is concerned, ongoing product development and improvement will therefore remain important priorities in the future.

Innovation with the right partners

The fact that the company will continue to work with innovative partners like Dimension in the future is a foregone conclusion for the market leader from Switzerland. Thanks to cooperation with De’ Longhi, Krups, Siemens, Turmix, König and Miele in the manufacture of coffee machines, Nespresso currently has 5 model series on the market. They brew the same quality of espresso, lungo, cappuccino and caffè latte every time at the touch of a button and make life just a little bit better with 12 different varieties of Grand Cru coffee. It therefore comes as no surprise that the innovative Swiss have put the right face on their products. Oscar-winner George Clooney, a connoisseur of all things Italian, has been promoting Nespresso since 2006, once again demonstrating his sense of humor and love of Italy.